It Begins With The Experience 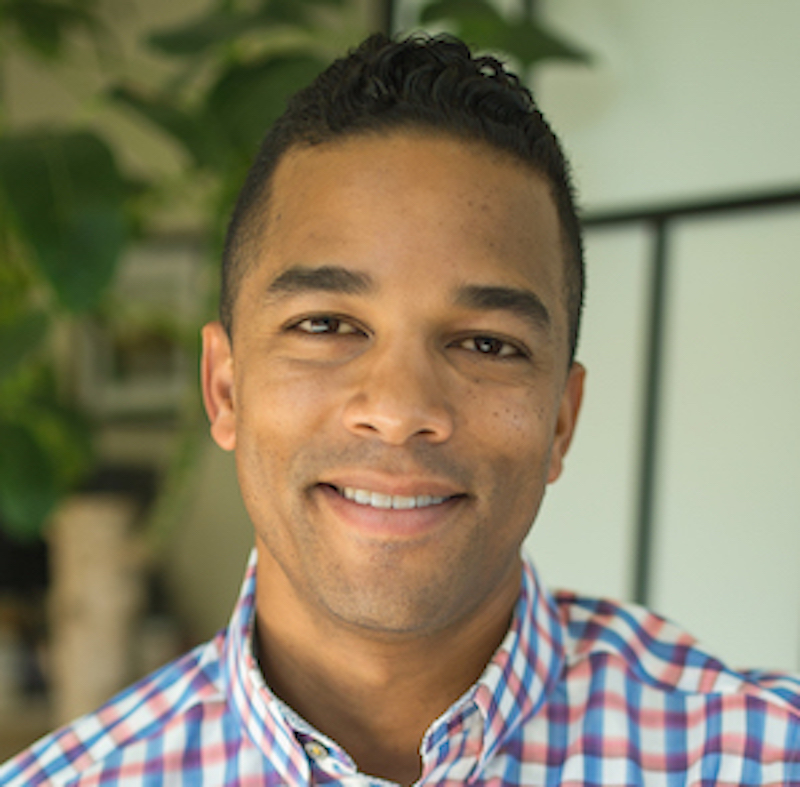 Dr. Anthony Rayman was born and raised in Toronto, Ontario, Canada. He completed his undergraduate work in Quebec at Bishop's University. During the summers between school years, Dr. Rayman worked for Coca Cola as a delivery driver responsible for stocking soda machines throughout the Greater Toronto Area.

While working as a driver Dr. Rayman developed lower back pain. This struck him as odd as he was extremely athletic and had never had any previous episodes of back pain or discomfort.

A Different Approach to Healing

After taking the advice from a friend, Dr. Rayman pursued care with a chiropractor that not only alleviated his back pain but also started to educate him on the philosophy behind chiropractic. Dr. Rayman discovered that the manner in which he approached his own health coincided with the philosophical values chiropractic is based on, that the body has an inherent ability to heal itself without the use of drugs or surgery.

After completing his undergraduate studies Dr. Rayman decided to pursue a chiropractic education in California. 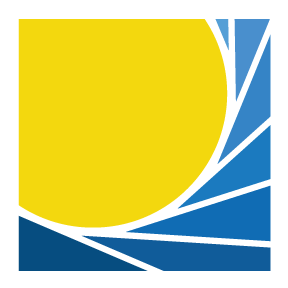 
Giving Back With The Power of Chiropractic Care

Dr. Rayman enjoys giving back to the community through: his outreach programs, where he donates his time talking with local businesses on how to improve their workplace environment by improving the health of their employees. Also Dr. Rayman participates in a Military Care Program where he provides complimentary chiropractic care for all returning armed service men and women.

Find us on the map